“I will never forget his quote,” Thompson recalls. “Joe said, ‘It’s ridiculous that I can order a $10 pizza and watch it get made online, but I can’t tell you where our $10 million wells are in their development cycle.”

The remark gave Thompson an idea that would ultimately lead to a game-changing solution for Oxy and the industry.

The technology: Oxy’s concerns prompted Thompson to develop a solution for upstream oil and gas workflow optimization. He architected Epex as a web-based application that can be modified to meet the changing environment within a corporation in minutes to hours, compared to the traditional weeks or months.

Oxy has been using the solution for well development in the Permian since 2012. Meantime, the app version of Epex has been implemented by numerous other operators.

“Brad not only architected the first platform for managing oil and gas operations in a manufacturing or factory mode, but also introduced those terms to the industry that had always been planning wells as individual entities,” says 40-year industry veteran and Epex senior vice president Bill Dykes.

“Much like George Mitchell did with fracturing years ago, Brad has brought a method of process and workflow management to oil and gas that will ultimately become the industry standard.”

Career path: Thompson spent most of his career in the big-six consulting profession providing solutions to numerous industries including manufacturing, high tech and startups.

While business processes and technology were his focus, “that then moved to leadership development, culture development and workforce optimization, all of which today are benefits of working with Epex,” he says.

Accomplishments: Thompson developed the worldwide “exceed” program for client satisfaction at Arthur Andersen, where he worked from 1994 to 2002.

He was a featured speaker at the 2018 Texas Independent Producers and Royalty Associations’ annual convention.

He is also a board advisor to God’s Garage, a non-profit that offers free vehicles and car repairs to widows, single mothers and spouses of deployed military.

Early years: Thompson was born in Kansas, and many of his relatives worked the oil fields of western Kansas. His father, a high school math teacher, later relocated the family to a St. Louis, Mo. suburb, to accept a job as a data analyst in the early days of corporate computing. The family ultimately moved to Texas, where Thompson attended high school, and now lives.

On leadership: As a follower of the servant leadership technique, Thompson believes leaders should set a company’s direction, put the right resources in place, and do everything they can to ensure employees are equipped for success.

He says the strategy has paid off.

“I would like to think I have done a good job of being a servant leader,” he says. “I know if I help them succeed, it will bring success to my efforts as well.

“The other attribute I think makes a difference is to not only express but also to feel a genuine interest in the people who work with you.  It doesn’t mean you have to hang out with them and be best friends, but it does mean that you do what you can to help them achieve what they want to achieve in life and at work.” 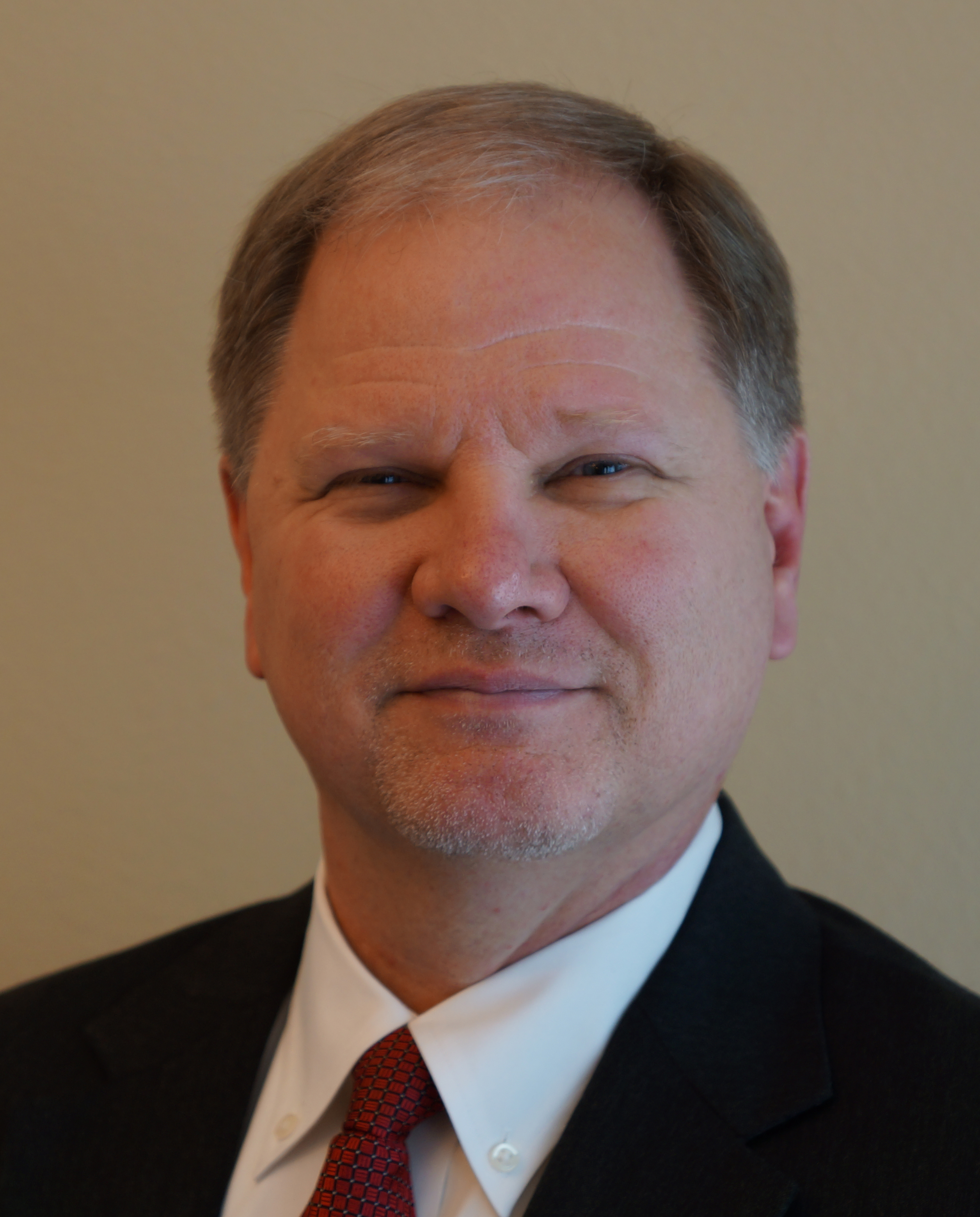