As a Houston native, Anthony Mason knew he would eventually be part of the oil and gas industry. But despite growing up in the energy capital of the world, breaking into the sector wasn’t as easy as it seemed.

When he entered the workforce in 1998, oil prices had sunk to a 25-year low, and Mason was drawn to the more promising land of high tech. Years later, when he sought to move to the energy field, it became one of his greatest professional challenges.

“One of the obstacles I had early on was being an outsider trying to break into oil and gas,” he says. “It was difficult getting past the ‘high-tech’ label, but a gentleman by the name of Don Ray took a chance on me and offered me a job in gas compression. I’ve enjoyed my career in energy and owe my start to him.”

Career path: Mason began his career in the semiconductor industry with Motorola Inc. after graduating from Texas A&M University with a Bachelor of Business Administration degree in production and operations management.  Years later, while attending graduate school at The University of Texas at Austin, he sought to make a change.

“I began looking for new opportunities and started zeroing in on energy,” he says. “The industry was picking up again and the ‘big crew change’ meant there would be great career opportunities.”

He entered the oil industry in 2004 as Hanover Energy Inc.’s senior manager of U.S. production planning, manufacturing engineering and special projects. He later spent nearly four years working for Exterran Corp., most recently as its director of global manufacturing quality.

Mason has spent most of his career in gas compression and artificial lift verticals.

“I really enjoy the people I get to work with every day and solving problems for our customer partners,” he says. “It’s rewarding to see how the BLAZE technology is improving equipment run life and production economics for our customers.”

The technology: Mason is part of a team that developed the commercial application of BLAZE thermal boron diffusion technology for the artificial lift sector. The treatment is resistant to abrasion, corrosion and mechanical wear, and said to be more effective than other coating treatments such as chrome or nickel. It helps enhance run life, and reduces down time by reducing the number of equipment changes and well interventions.

Throughout the past 18 months, he has been conducting research and development and field trials for its plunger lift and rod lift applications and now has over 50 commercial product offerings.

“This team is not only improving upon past research, they have crossed exclusive new territory which no one in the industry can replicate,” Runzheimer says. “We anticipate that in several years the technology will be a common, recognized trade name in oil and gas. Anthony, Ryan and Rodrigo have truly led one of the most ground-breaking new technologies from testing to commercial deployment.”

A good move: Now that he’s happily ensconced in the energy sector, Mason says he’s grateful for the benefits it offers on a personal level and beyond.

“Now that I’ve been in the industry for a while, what draws me closer is the importance of our industry globally, the technological innovations being deployed, and the great talent and leadership associated with our industry.” 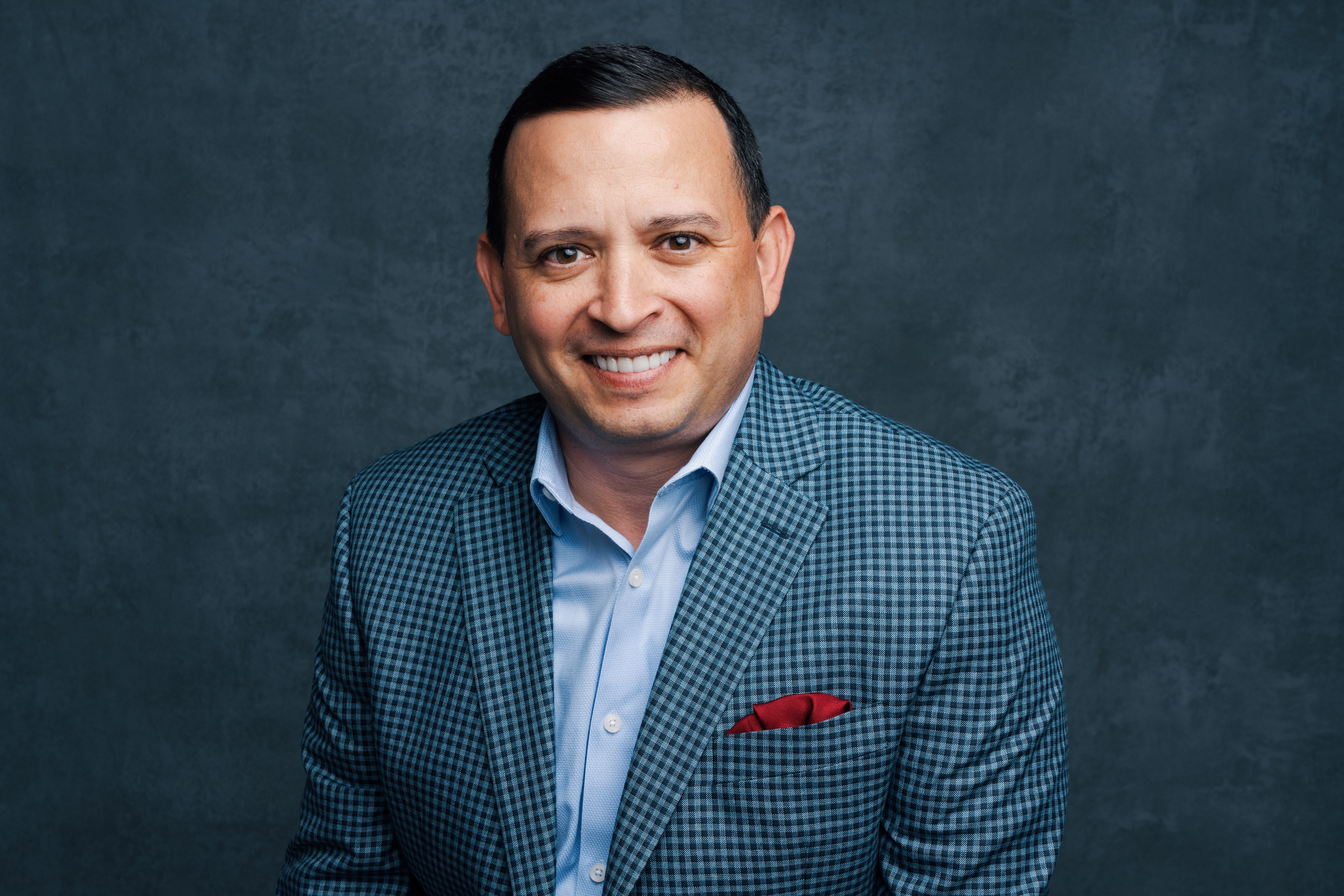