Andrew Bruce is a serial entrepreneur with more than 20 years of experience in the software and energy industries. His latest startup, Data Gumbo, is streamlining smart contracts for oil and gas through the leading-edge use of its blockchain technology network, GumboNet.

“Mr. Bruce is the father of blockchain in oil and gas, and is quickly becoming an industry leader beyond just energy,” says Data Gumbo colleague and communications consultant Gina Manassero. “He is the innovator behind the application of blockchain in upstream, which is now being validated broadly by the OOC Blockchain Consortium, and is an energy technology influencer helping to vastly improve contract executions between all parties in the oil and gas supply.”

Tech innovation: Data Gumbo has developed a blockchain-as-a-service (BaaS) platform that streamlines smart contracts for the oil and gas industry. Bruce developed the technology after spotting an opportunity to eliminate a sizeable inefficiency between an oil supermajor and one of its suppliers. This spurred the creation of Data Gumbo’s network to automate contract execution, which is now being used across the energy spectrum.

“In working with this supermajor, we discussed the millions of dollars that were being lost in the execution of contracts and transactions, be it around lack of trust, different interpretations of data, delays and disputes. The cost-saving opportunity for this supermajor–and all supermajors–was glaring and, after digging into technology options to solve it, a blockchain network was the obvious answer,” Bruce says.

“From there, we created Data Gumbo and realized that oil and gas supply chain parties as a whole currently lose hundreds-of-millions of dollars in extra expenses and delays each year that could be solved with a massively interconnected blockchain network automating transactions.”

Career path: After graduating from Worcester Polytechnic Institute with a bachelor’s degree in computer science, Bruce began his career as a technical programmer with consulting jobs in financial and trading systems. He transitioned into sales in the mid-1990s, until the opportunity to start his first business arose in 1996. The startup was TBG, a recruiting company, which Bruce ran through 2006. While overseeing the business–and through his second startup, TradeWell Systems–he learned about entrepreneurism and running a company. Those acquired skills would later him grow Data Gumbo.

In 2008, Bruce transitioned into corporate life with strategic executive management roles in the oil and gas industry. He initially worked as vice president of controls at National Oilwell Varco, where he founded the NOVOS product, a first-of-its-kind semi-autonomous drilling system. (Bruce holds a joint patent for the technology on rig automation). In 2014, he then became the COO for MHWirth Inc., an oil and gas drilling original equipment manufacturer, where he oversaw global operations. From there, in 2016, he created the blockchain network GumboNet and founded Data Gumbo.

Affiliations: Bruce is a member of the Society of Petroleum Engineers and the International Association of Drilling Contractors. He holds a patent for an automated drilling system.

He’s also credited with popularizing blockchain within the energy sector.

“When Mr. Bruce started in blockchain, most industry players could not envision it, but Mr. Bruce pressed on communicating its value,” Manassero says. “Now with movements like the OOC Blockchain Consortium–consisting of 10 oil companies seeking blockchain learnings and adoption–and Data Gumbo, it’s well-recognized that the application of blockchain is the future.” 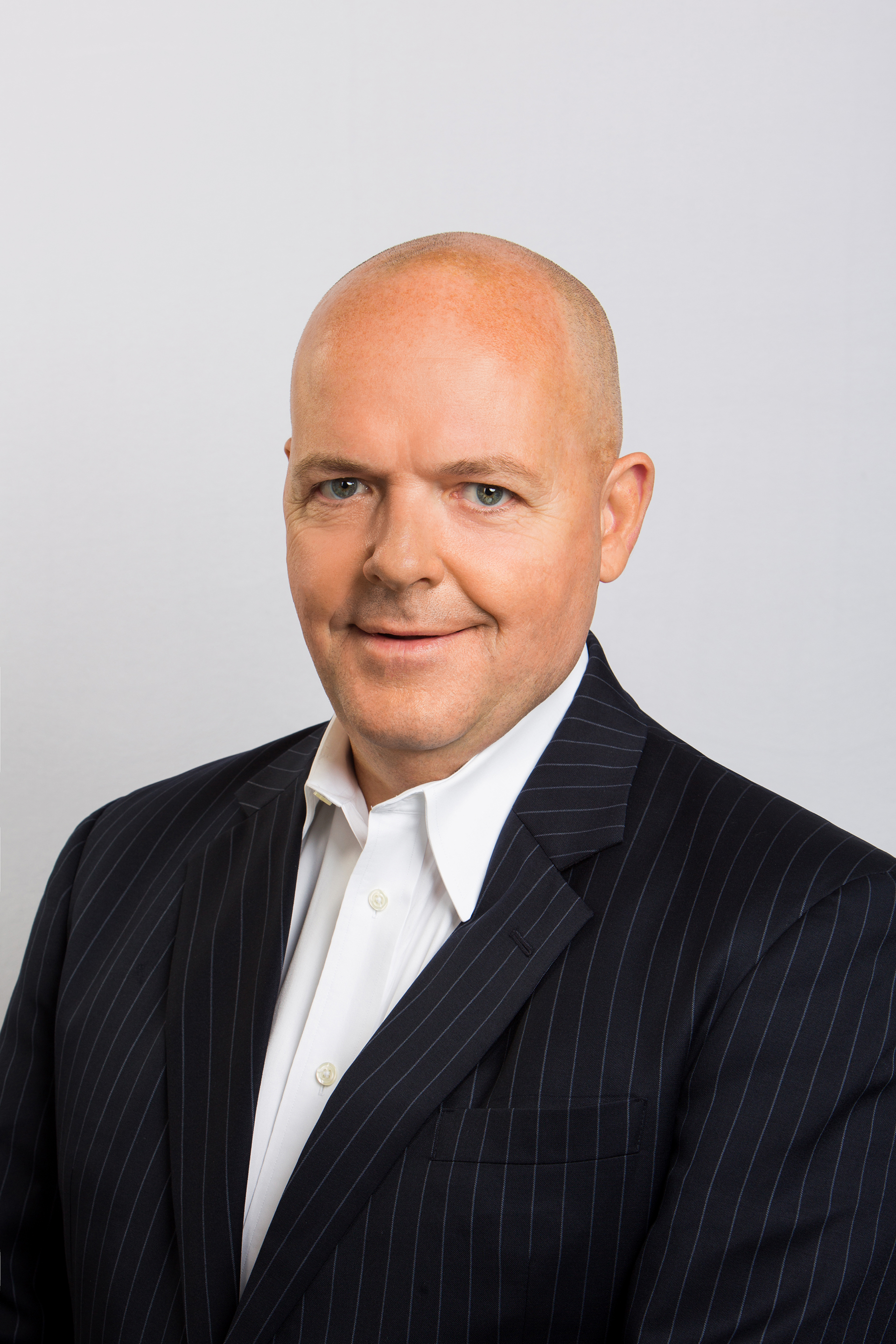