Just two decades ago, finding an answer on the Internet wasn’t as easy as it is today. Like many others, Allen Gilmer was frustrated with the lack of online information and analytical tools, particularly in the energy realm. But unlike the others, Gilmer did more than grumble – he did something about it.

“The digital revolution was leaving oil and gas behind,” he says. “It was creating systems for the ‘big few’ instead of the ‘small many’ – the folks that actually drill the most wells and produce the most oil and gas in the U.S.”

New technology: In 2000, Gilmer and Mark Nibbelink created Drillinginfo (now Enverus) to provide subscription-based data, basic analysis, intelligence and other services to the oil and gas sector over the internet. It became an ever-evolving set of integrated web applications integrated with data, and the first software as a service (SaaS) business in E&P. It was the most quickly and widely adopted software platform in E&P’s history.

Initially powered by regulatory data, Enverus quickly evolved by incorporating more and varied types of data into a system that becomes smarter and more powerful as it grows. The company consumes raw data, analyzes it and turns it into consumable solutions, while also making the cleaned data and metadata consumable in other software platforms.

Today, Enverus serves more than 5,000 companies globally, with close to 100,000 named users. It employs more than 1,400 people. More than $250 billion in industry spend detail runs through its systems, which combined with its detailed digital geological and engineering basin models,   provide a best-in-class detailed training set for its Artificial Intelligence (AI) embedded systems and its non-linear multivariate analytical engines.

Rebranding: To mark its 20-year anniversary, the company rebranded itself “Enverus” in 2019. It’s made up of three platforms, including its original SaaS suite of applications, which provides innovative technologies and predictive analytics for the upstream, midstream and downstream sectors, helping the industry become more collaborative, efficient and competitive.  Its other two divisions include business automation, and trading and risk.

Startup success: Gilmer also cofounded Vecta Oil and Gas Ltd., and holds several patents in the field of full waveform seismology. The company uses the technology to harvest hydrocarbons throughout North America. Vecta and its spin off investments have discovered more than 100 million barrels of oil equivalent in proven reserves.

The early years: Gilmer began his career in 1986 as a geophysicist at Marathon Oil Corp Research Laboratory in Littleton, Colo. He then became a founding member of Marathon’s AVO Task Force, mandated to provide the technology throughout the various E&P divisions. He later became a member of Marathon’s seismic acquisition team, responsible for contracting, starting up, and field data processing and quality control of all Marathon’s acquired seismic data.

Before co-founding Vecta, he was a Research Fellow at the University of Texas at Austin, where he was involved in commercializing multicomponent seismology.

Awards: Gilmer was named Large Company CEO of the Year for Central Texas in 2014 by the Austin Business Journal, and named Central Texas Entrepreneur of the Year by Ernst & Young in 2012. During that same year, Texas Monthly magazine named him Texas’ Outstanding Geoscientist.

He has been named to several Top Energy Influencer lists during the past decade.

“Not only was Allen the founder of this groundbreaking, industry-leading company, but its visionary,” says Jon Haubert, founder and managing partner of H.B. Legacy Media Co. “To this day, Allen’s input and vision are embedded in all of our product development.” 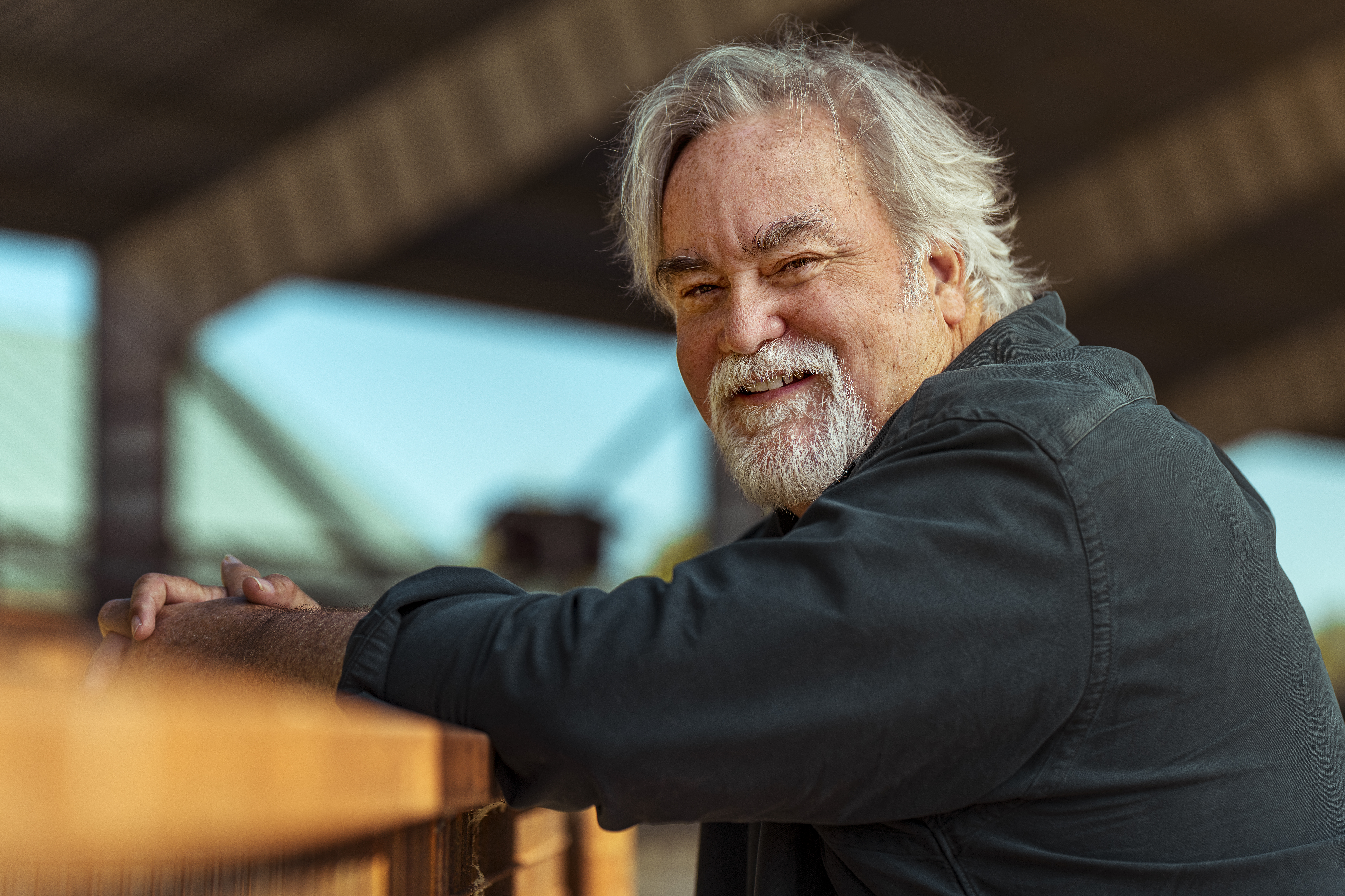