Both crudes ended the week sharply higher after OPEC and its allies agreed to a 1.2 MMbbl/d production cut, however indecision and rumor leading up to Friday’s announcement weighed heavily on prices through the week, lowering the overall average. For the week ahead we expect markets will continue digesting the deal, supporting Brent at $63/bbl with upside possible. 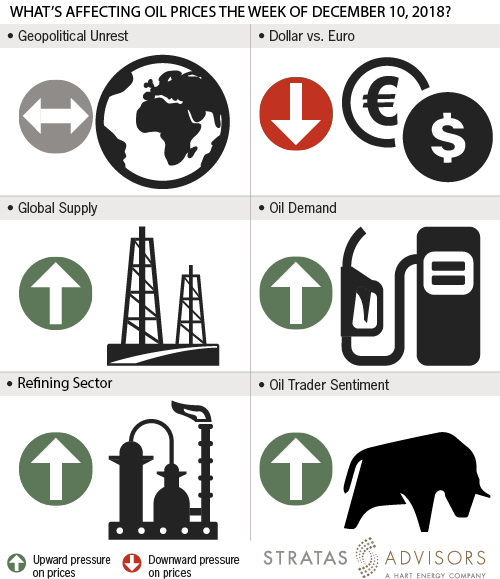 A looming vote on Brexit in Britain’s parliament and the arrest of a high-ranking Chinese executive will both weigh on sentiment around demand next year. The Brexit vote remains a fast evolving situation, with current reports indicating that the vote may even be delayed. While trade between Britain and the EU will certainly continue whether or not the formal plan is approved, a hard exit from the EU will raise prices, and inject more policy uncertainty into global markets.

This will be the last “What’s Affecting Oil Prices” for 2018. Stay tuned next week for our wrap-up of the major market moving news through the year, and a look ahead at what will be driving prices in 2019. 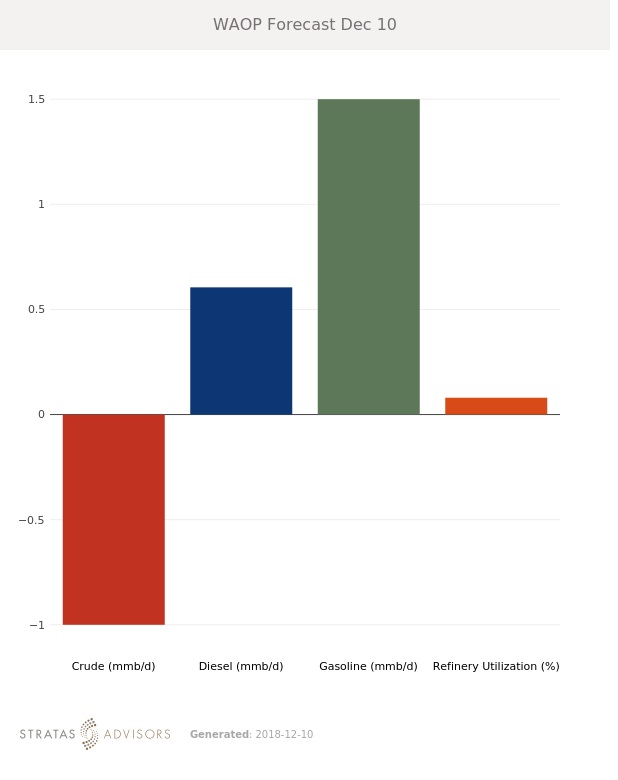 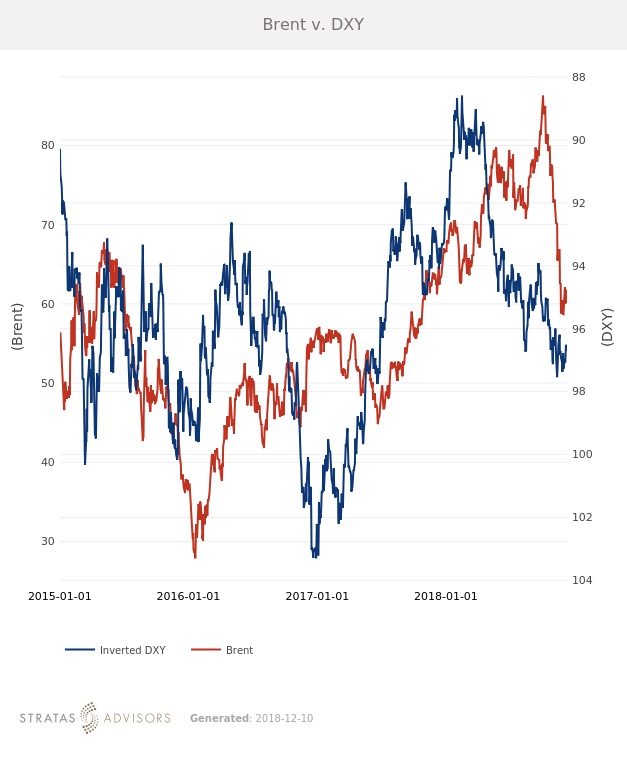 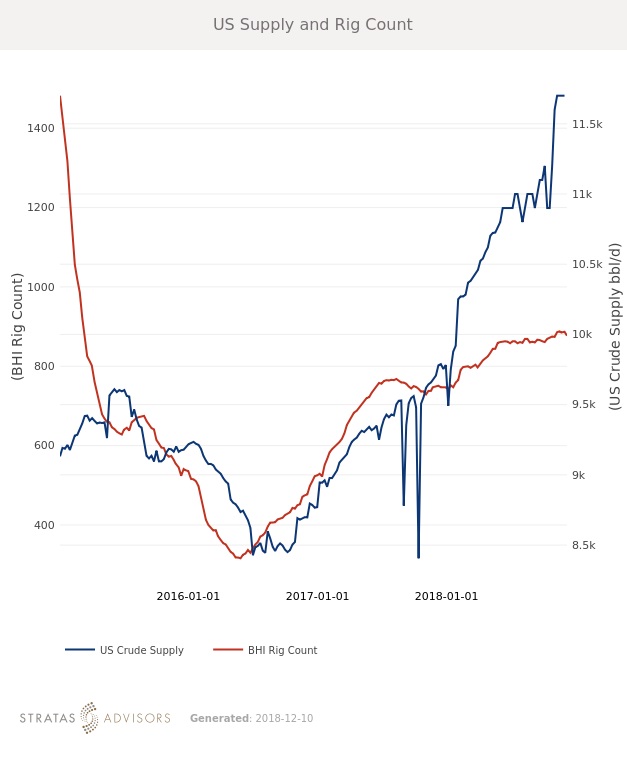 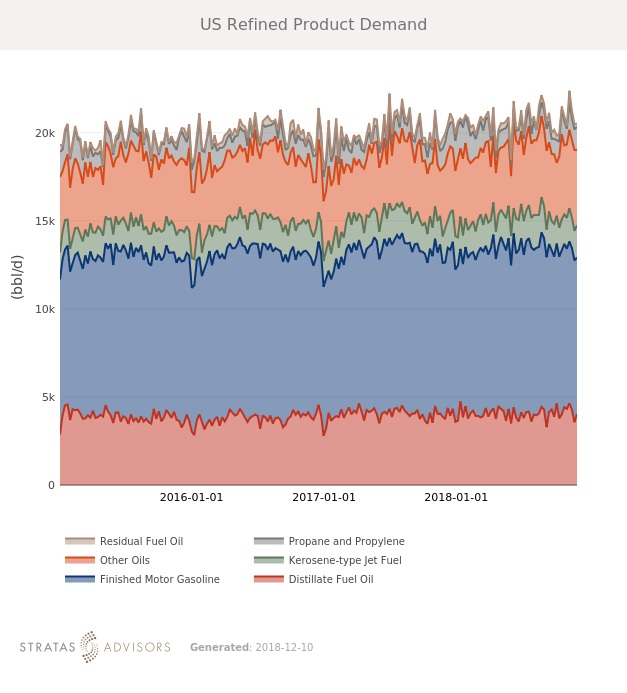 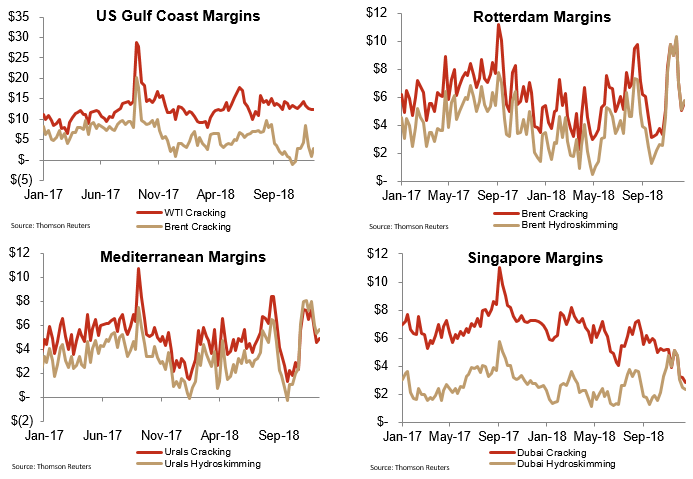 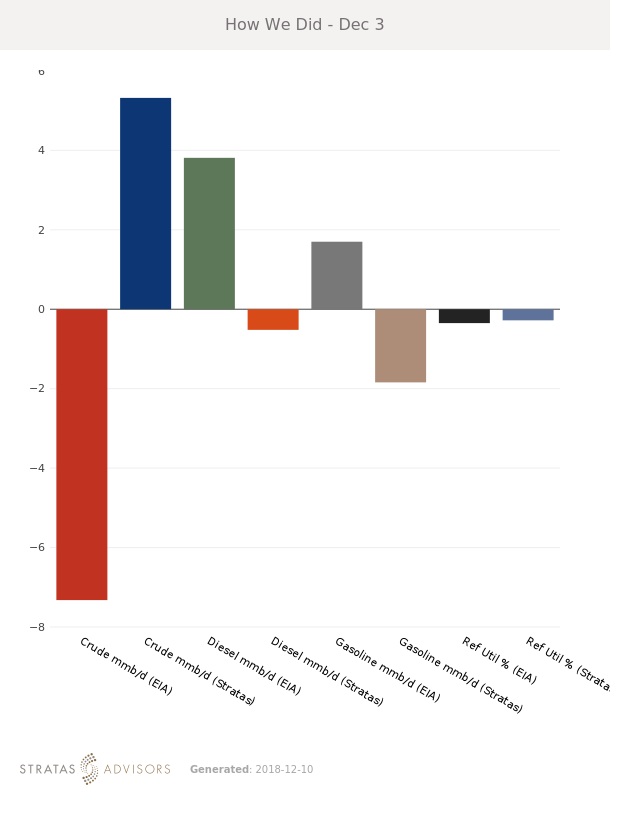