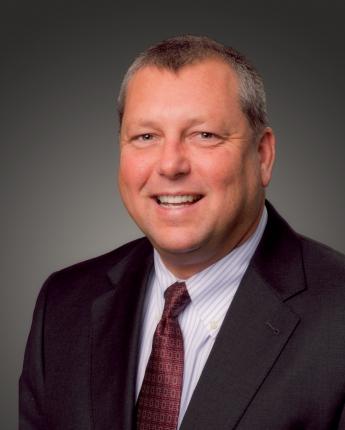 Over the past 25 years Russell Laas has held the titles of associate publisher, publisher, group publisher, vice president and now senior vice president, media for the E&P franchise and Hart Energy conferences. He is responsible for all aspects of E&P products (E&P magazine, directories, show dailies, newsletters, unconventional playbooks and supplements) and directing event strategy, including the award-winning DUG conference series as well as midstream and financial conferences. He played key roles in two historic Hart Energy initiatives: the rollout of E&P magazine in 1999 and the launch of its DUG conferences. Laas joined Hart Energy in 1991 as the Company’s first employee in Houston. His oil and gas publishing career began as an advertising sales manager with Resource Publications and Offshore Engineer magazine. He earned his degree in accounting from Texas A&M University.