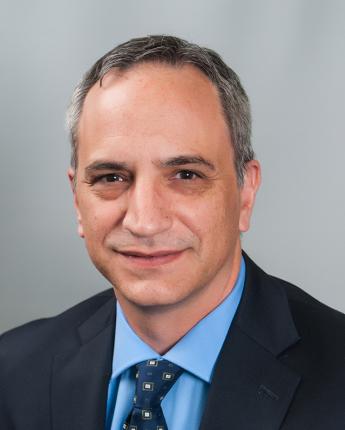 Len Vermillion joined Hart Energy in August 2014 and was promoted to group managing editor of the Digital News Group in December 2015. He was instrumental in developing the content plan and editorial direction for HartEnergy.com and since before its 2019 launch. In December 2019, he became Hart Energy’s editorial director. He leads an editorial team developing content for all the company’s media platforms: HartEnergy.com, Oil and Gas Investor, and E&P, as well as its conferences, videos, podcasts, webinars, social media, special projects, and more. Prior to joining Hart Energy, he served as a chief editor and editorial director for B2B media covering the engineering, retail and hospitality industries. He also worked as a media manager helping transitioning veterans find employment and educational opportunities upon separation from military service.