Xukai Shen joined BP America in Houston in 2015 as a geophysicist with a focus on seismic imaging. He has since worked with the seismic imaging teams to deliver high-end seismic processing technologies and projects to address a variety of challenges in BP’s worldwide portfolio from the U.S. Gulf of Mexico (GoM) to the North sea. In his second year at BP, he developed and applied a novel full waveform inversion workflow at the Atlantis Field in the U.S. GoM, which is not only the first successful application in the industry that led to the discovery of “a field within a field” but also transformed the way seismic data are acquired and processed for salt model building, especially in the U.S. GoM.

Besides seismic imaging, he has also worked in the BP exploration team to deliver AVO, rock properties and uncertainty characterizations.

Prior to joining BP, Shen obtained his Ph.D. degree in geophysics at Stanford. Outside of work, he enjoys reading and rock climbing. 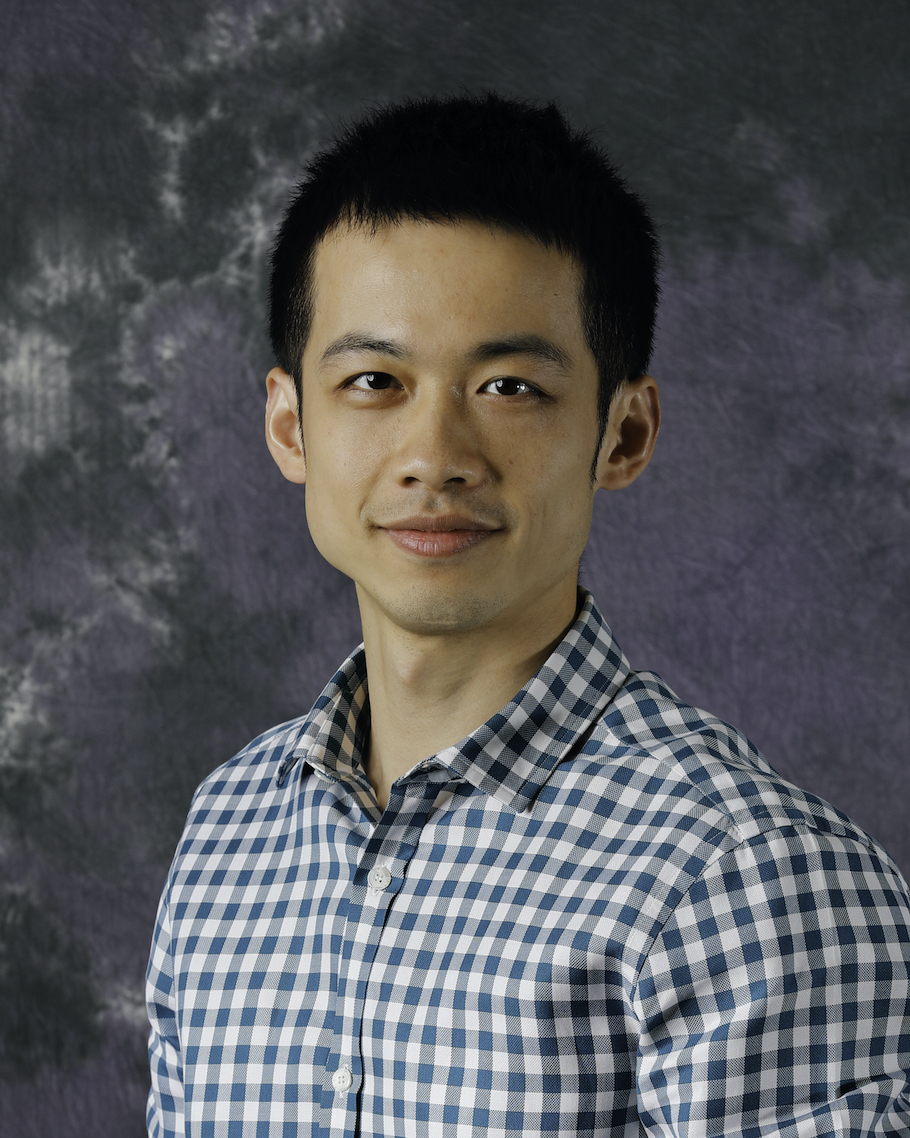