Prior to Solaris Water, Michael Incerto co-founded Upslope Energy Partners LLC with Gregory Mullin in February 2015. Upslope was one of the initial water midstream companies operating in Texas and New Mexico. It was formed with the primary purpose of developing and operating commercial pipelines to transport produced water from oil and gas operators to saltwater disposal wells and water recycling facilities. Upslope merged with Solaris Water at its founding in March 2017 and established Solaris Water’s commercial platform.

Prior to Upslope, Incerto worked as a solutions manager with Bosque Systems LLC organizing the design and implementation of water recycling projects across most major U.S. shale plays, including those in Texas, New Mexico, Oklahoma, North Dakota and Wyoming.

Incerto began his career in the Federal Technology Practice of Deloitte Consulting LLP after receiving a Bachelor of Science in Systems and Information Engineering from the University of Virginia, where he graduated with distinction. 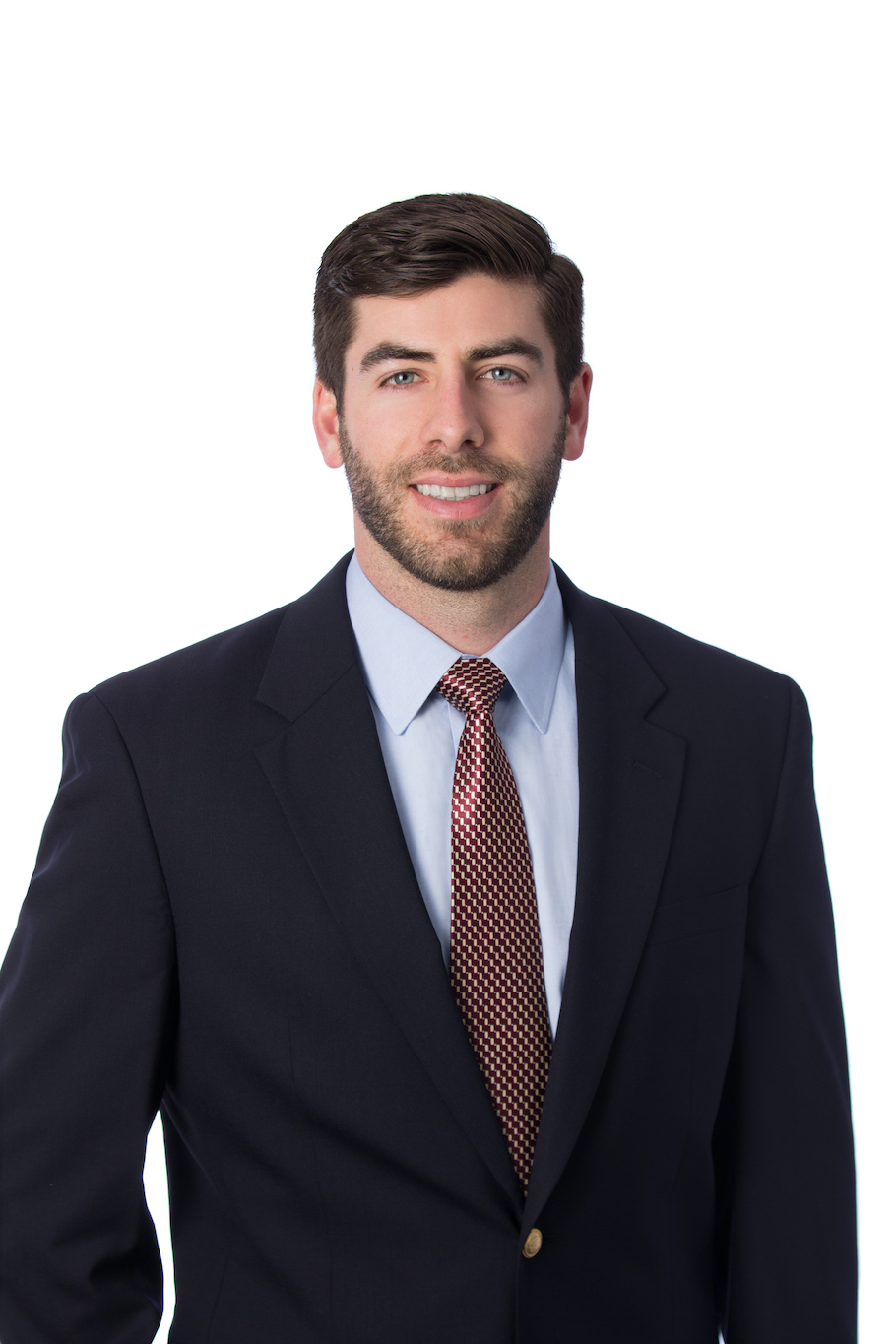