Max Bran Nikolaev was born and raised north of Siberia in the city of Nadym. He graduated from Gubkin University of Oil and Gas. Nikolaev joined Schlumberger in 2005 as a field engineer and had a variety of different roles (e.g., senior field engineer, engineer in charge, design engineer and lead desc engineer) before he took a functional role in supply chain in 2010. He then became a global supply chain manager in 2012. After growing his responsibilities, he moved to marketing in 2016 and became a product champion/portfolio manager/business development manager for Stimulation globally at Schlumberger. In 2019 Nikolaev took a leadership role in the North America Production Group, and he was responsible for disrupting the supply chain process and implementing new technologies within the function.

In 2020 he joined CARBO as the vice president of energy, where he leads all operations serving the energy sector.

Nikolaev is also the author of 20-plus technical papers. 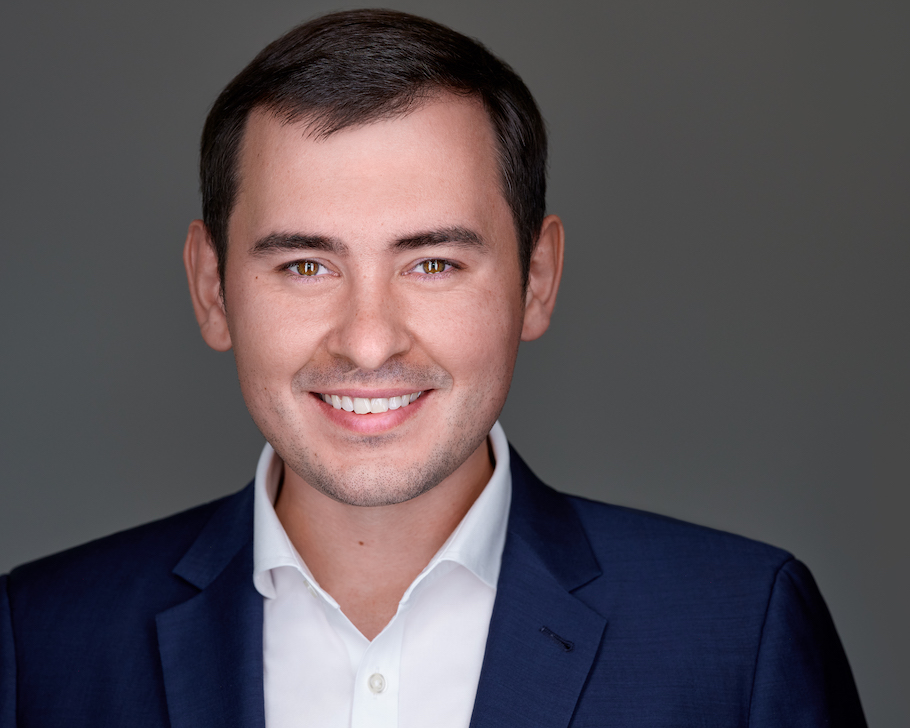