After receiving her mechanical engineering degree in 2004 from Montana Tech, Katy (Holst) Dickson began her career as a rig engineer for Transocean. She worked on the Discoverer Enterprise and Deepwater Horizon in the Gulf of Mexico.

Dickson joined Nabors Well Services in 2006 as a project manager and was shortly drawn back to drilling operations. She transferred to Nabors Drilling, USA in 2007, managing major field upgrades and newbuild projects. She was promoted to engineering manager in 2010. In this role, she was responsible for overseeing the company’s rig construction and capital upgrade program as well as its engineering and drafting departments.

Dickson assumed the same position at Sidewinder Drilling in 2011, before accepting the opportunity to develop the technology department for Patterson-UTI Drilling in 2012. As the vice president of technology, Dickson has oversight of the company’s rig construction and upgrade programs, engineering and asset management teams, the controls and automation group as well as the performance and data center. 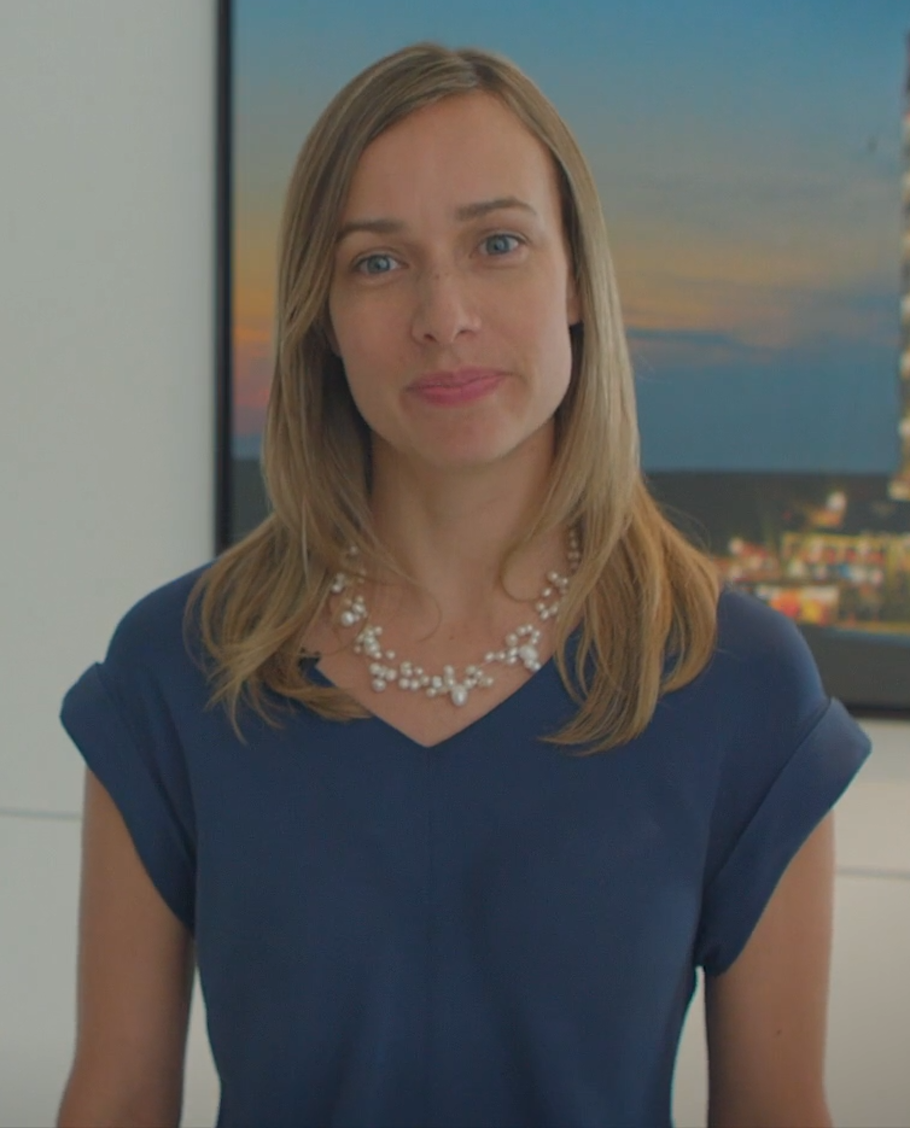