Jørgen Bruntveit is an inventor and holder of multiple patents. He has 17 years of experience in the oil and gas industry. Bruntveit started his career with Byron Jackson Services (BJS) in 2004 as a coiled tubing apprentice and held various positions from operator to superintendent. In 2010 Baker Hughes Inc. acquired BJS, and he joined as project manager before moving onto FourPhase in 2013 as operations manager.

Bruntveit is currently with FourPhase in a dual role as COO and CTO. With FourPhase, he has developed and implemented multiple products related to production optimization and solids management. He has a high focus on enhancing processes and products, with the goal of ensuring safe operations and subsequently resulting in high uptime. His current focus is on the decarbonization of the industry and how technology can be the enabler. 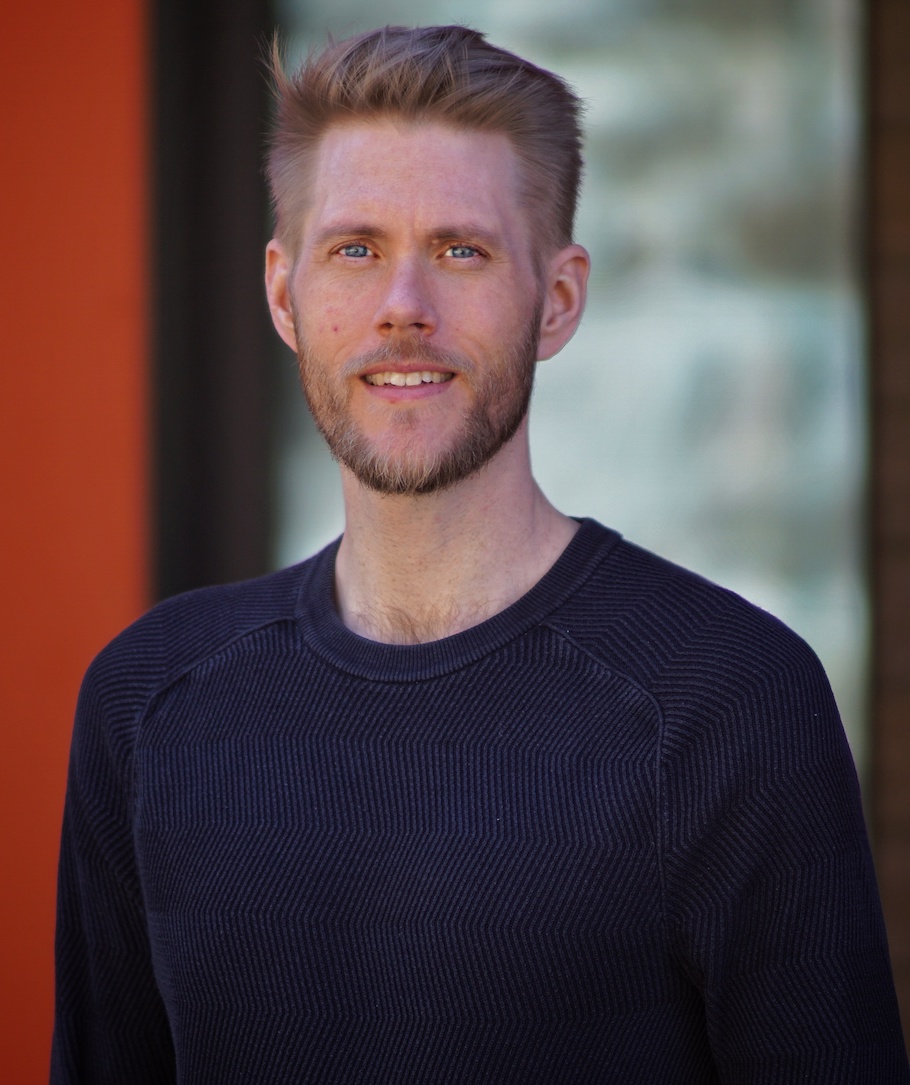