Erica Coenen started in 2005 by pioneering lead-free solders in microelectronics, which are now widely recognized for their minimal environmental impact. She wrote her Ph.D. thesis on fracture mechanics and was awarded the prestigious Eccomas Award. At the Dutch national laboratory TNO, she did applied research on, for example, manufacturing organic solar cells and flexible displays.

In 2015 Coenen moved to the U.S. and joined as Reveal Energy Services’ second employee. She worked on the development and market introduction of Reveal’s pressure-based diagnostics by setting up the services business, in addition to leading the engineering team. In 2018 Reveal’s IMAGE Frac pressure-based fracture maps received the Hart Energy Special Meritorious Awards for Engineering Innovation.

Coenen’s current focus is on a key vision for integrated diagnostics that is being implemented in Reveal’s new platform ORCHID. 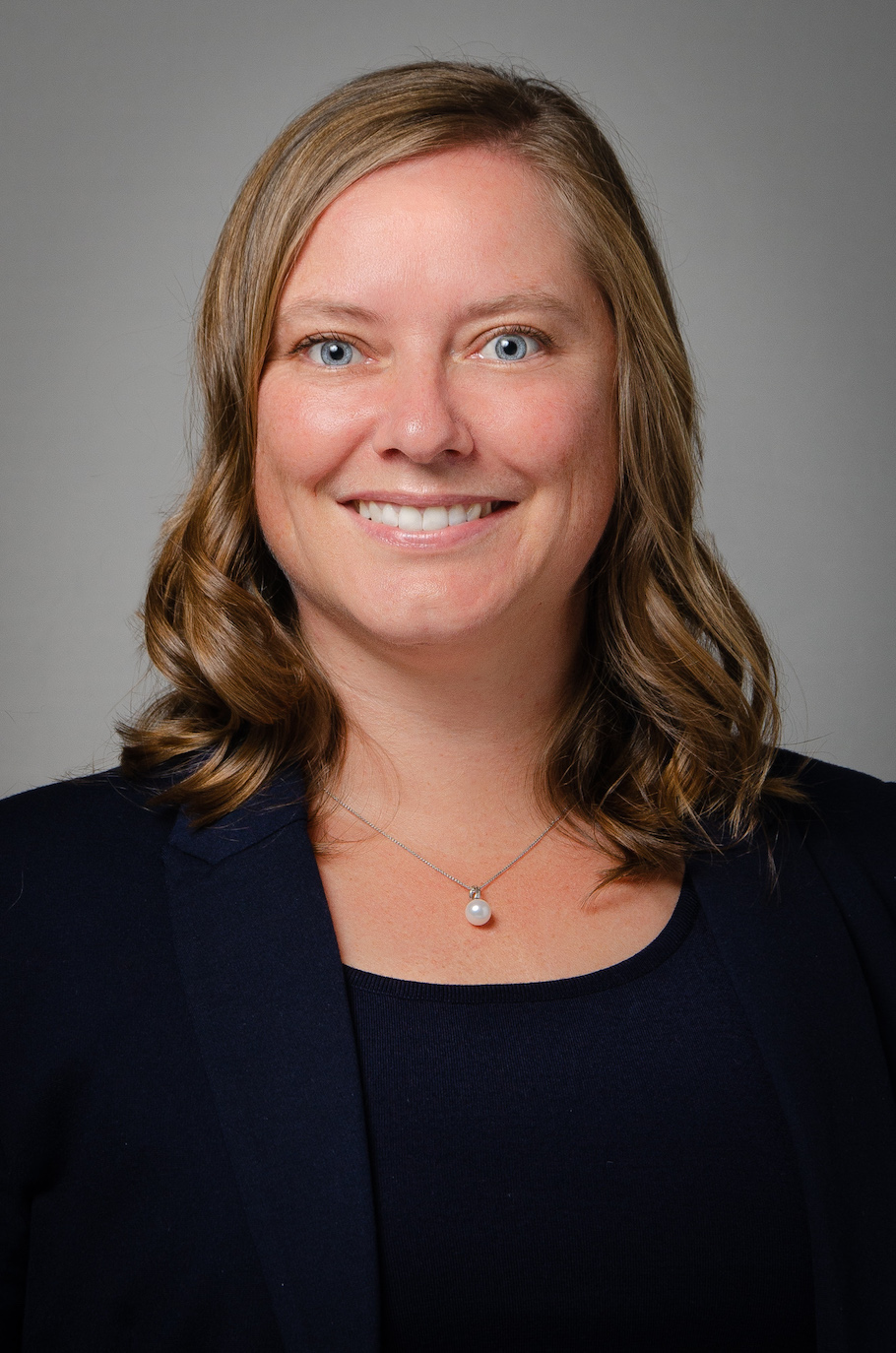