Born in Pasadena and raised in Crosby, Texas, Daniel “Dan” Williams has a degree in mechanical engineering from the University of Houston. Taking an internship with FMC Technologies during his university years, he quickly made his mark and became known as “Super Dan” among his coworkers and supervisors due to his natural engineering skills. He was hired full time by FMC upon graduation and was with the company for 10 years before leaving to join Master Flo Valve as global subsea engineering manager.

Under his direction and leadership, Master Flo achieved the honor of having the first HP/HT BSEE-approved choke in the Gulf of Mexico. That was not the last of the firsts—Williams was directly responsible for the development of a new type of shatterproof choke trim that is highly wear resistant. The trim was so effective that it was christened “Dantonite.” This design led to his next game-changing development: the world’s first polycrystalline diamond trim, designed to withstand flowback of highly erosive engineered proppants. This increased the subsea uninterrupted production lifespan from a few weeks to more than a year.

Williams is also engaged in groundbreaking research with the University of Houston, co-authoring a pending paper on flow-induced vibration for multi-entry control valves. Oil and gas operations teams around the world have come to rely on his support, advice and unique engineering designs to keep their wells flowing reliably. 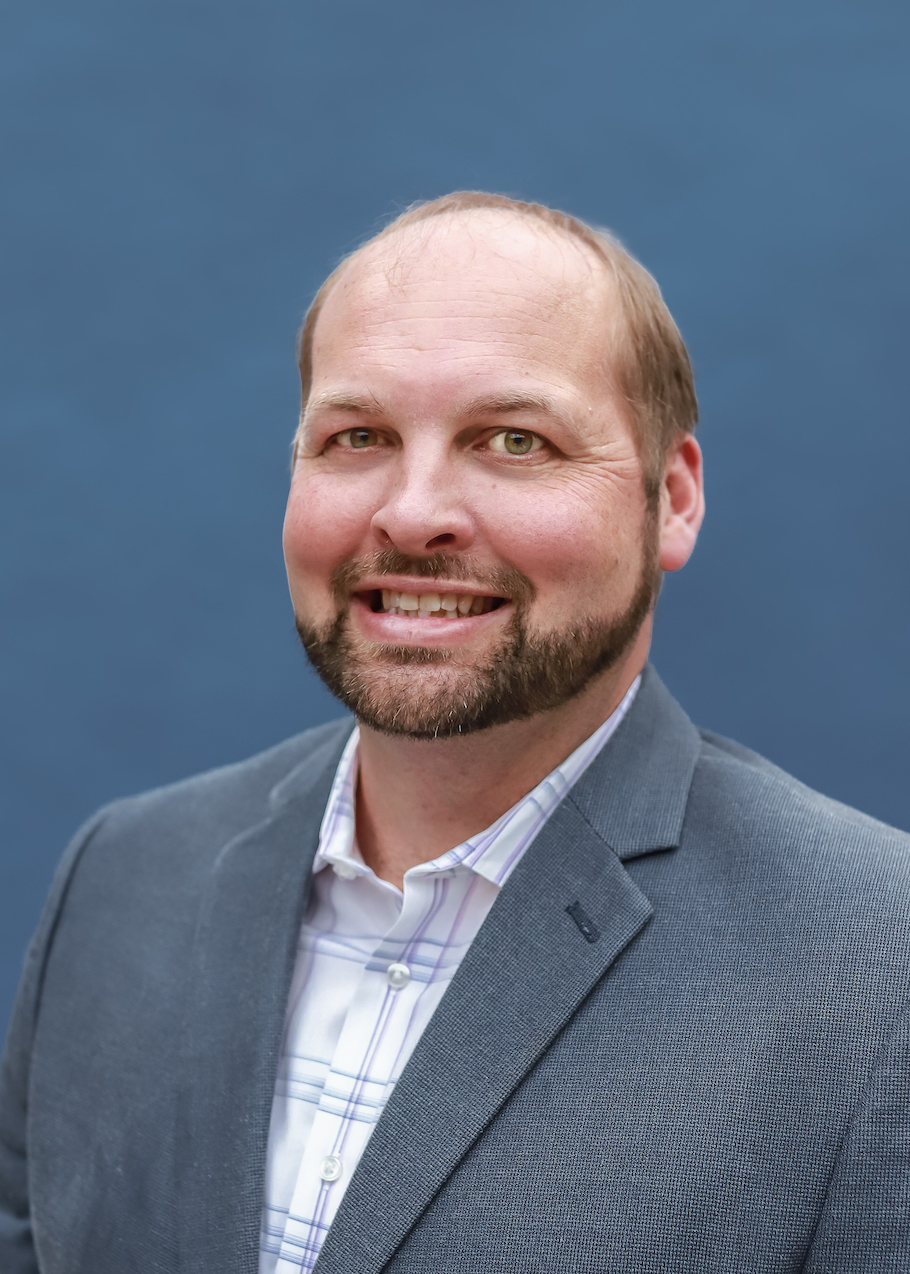