Colt Ables graduated from Mississippi State University in 2006 with a bachelor’s degree in mechanical engineering. Shortly after graduation, he started his first job with Halliburton as an associate technical professional in the Production Enhancement (Frac) product service line.

“I worked my way up the ranks over 11 years,” he said. “I was a field engineer in frac and coil tubing. I also managed several teams from engineers, lab department, field hands and multiple training programs.”

After leaving Halliburton in 2017, Ables moved into the role of completions consultant working with QEP Resources, specifically the startup of its SimulFrac operations in West Texas. Then he moved to Pumpco Energy Services in 2018 where he was the director of operations, managing 13 frac crews in Texas. Unfortunately, Pumpco decided to close its doors at the end of 2019, which led Ables to his current position with NOV as a technical sales rep for coiled tubing and nitrogen. He is involved in multiple high-level projects working with new equipment and technologies. 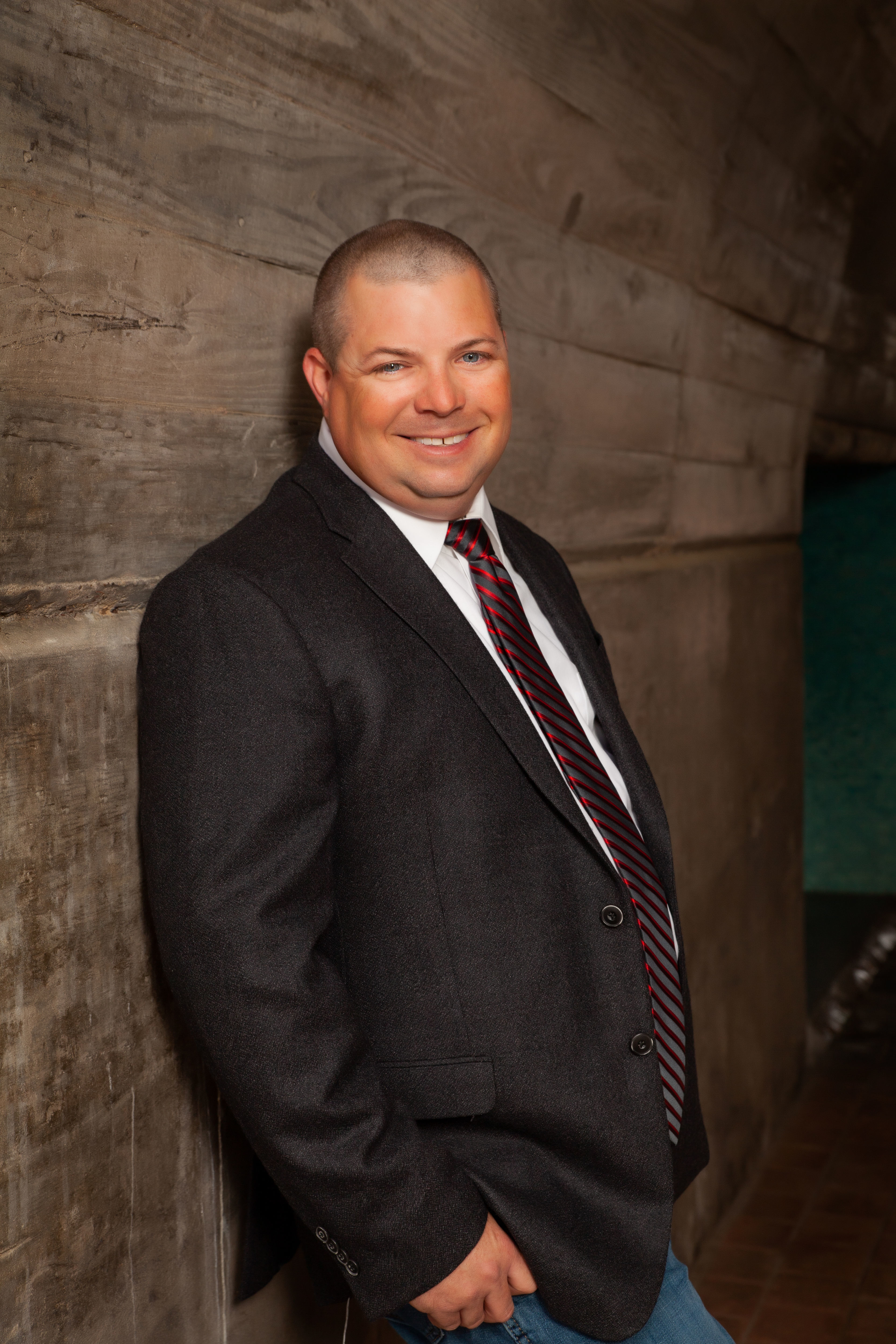