Brian Dorfman is from Denver, Colo. He attended Georgetown University where he studied finance, accounting and information systems. At Georgetown, he was the captain of the golf team and went on to set school scoring and wins records during his senior year.

After college, Dorfman moved back to Colorado and took a job with Halliburton working in the Denver-Julesburg Basin oil patch. After training in the field for two years, he took a job with Halliburton in Williston, N.D. After two years in North Dakota, he met Kevin Fisher at the Williston Chili Cookoff where they were vigorously competing against each other for the Chili title. They hit it off. When Fisher told him about his vision for a new company focused on a cleaner, faster, better way to deal with the growing supply chain problems the oil and gas industry was facing, he joined Fisher to start what is now PropX.

Since 2016, Dorfman has helped build the company from the ground up and now serves as vice president of operations. In 2019 the PropX team wrote an SPE paper that Dorfman presented at a global SPE Unconventionals Conference on how using wet sand could once again revolutionize the frac sand supply chain to deliver a better, safer, cleaner, more economic product. The technology PropX developed was commercialized shortly after and continues to succeed and grow.

Dorfman spends his free time skiing, biking and golfing, and he has been directly involved with the Big Brothers, Big Sisters of Colorado Organization for the last five years since returning to Colorado. 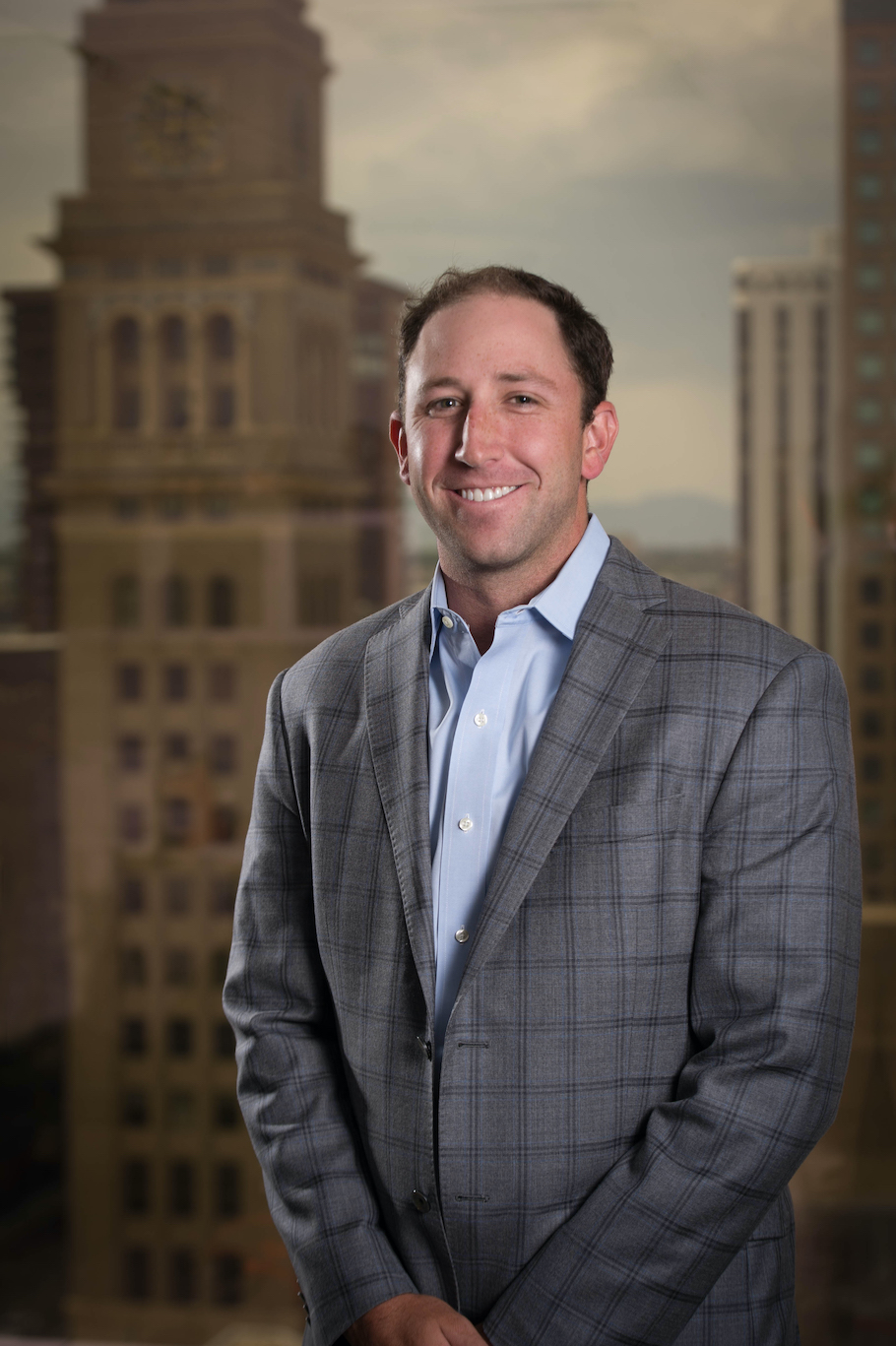