Artem Khasanov studied physics at Kazan Federal University, where he was engaged first in semiconductors research and then, in collaboration with the Kazan Institute of Chemical Technology, was engaged in the research of silicone rubbers.

In 2013 Khasanov started working at TGT Oilfield Services as a laboratory assistant. A year later he became a research engineer, and in 2019 he became the head of the testing laboratory.

Khasanov has performed a great many specific experiments and developed several laboratory stands. He has devoted a significant part of his work at TGT to the study of noise logging issues, noise generation in reservoirs and on pipe leaks. Currently, in addition to research projects, Khasanov is engaged in quality assurance and quality control activities. 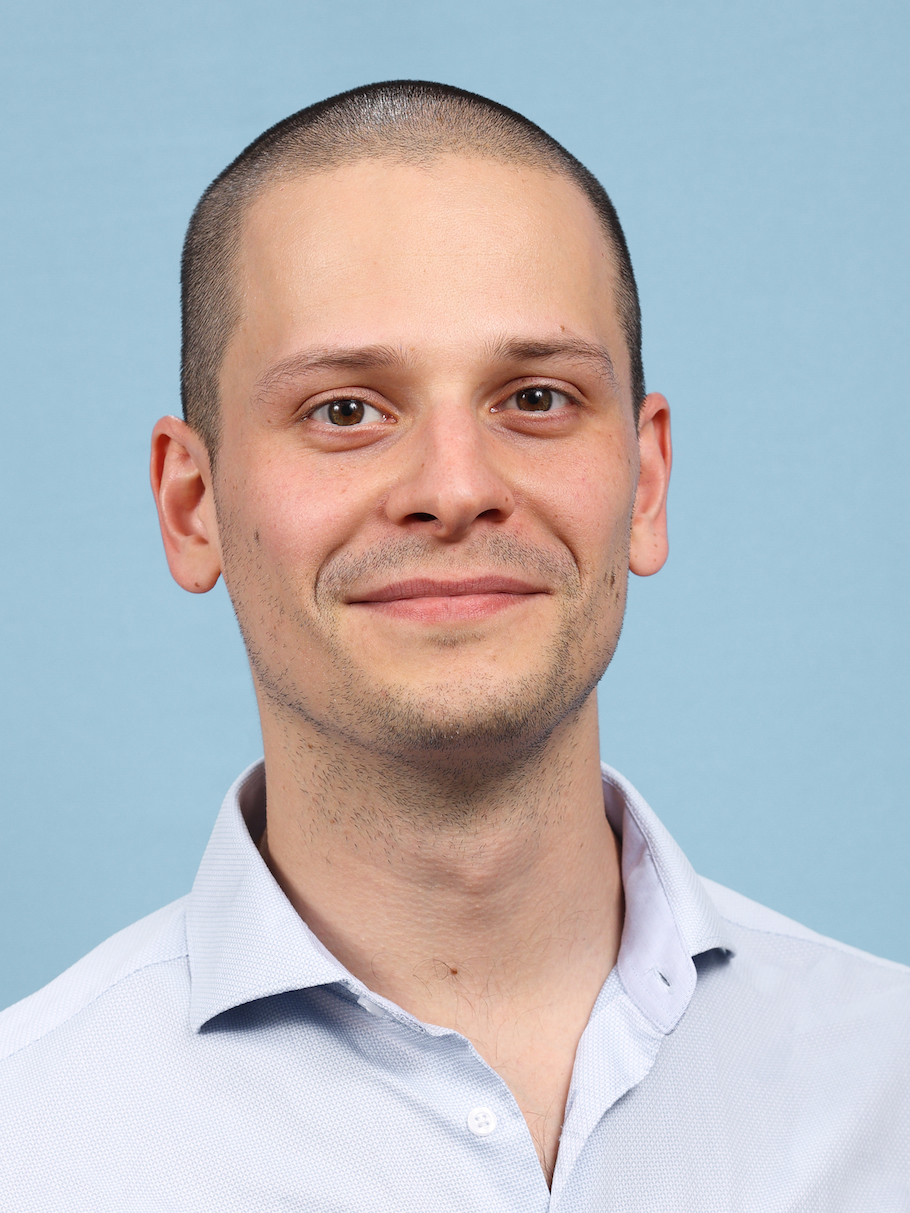